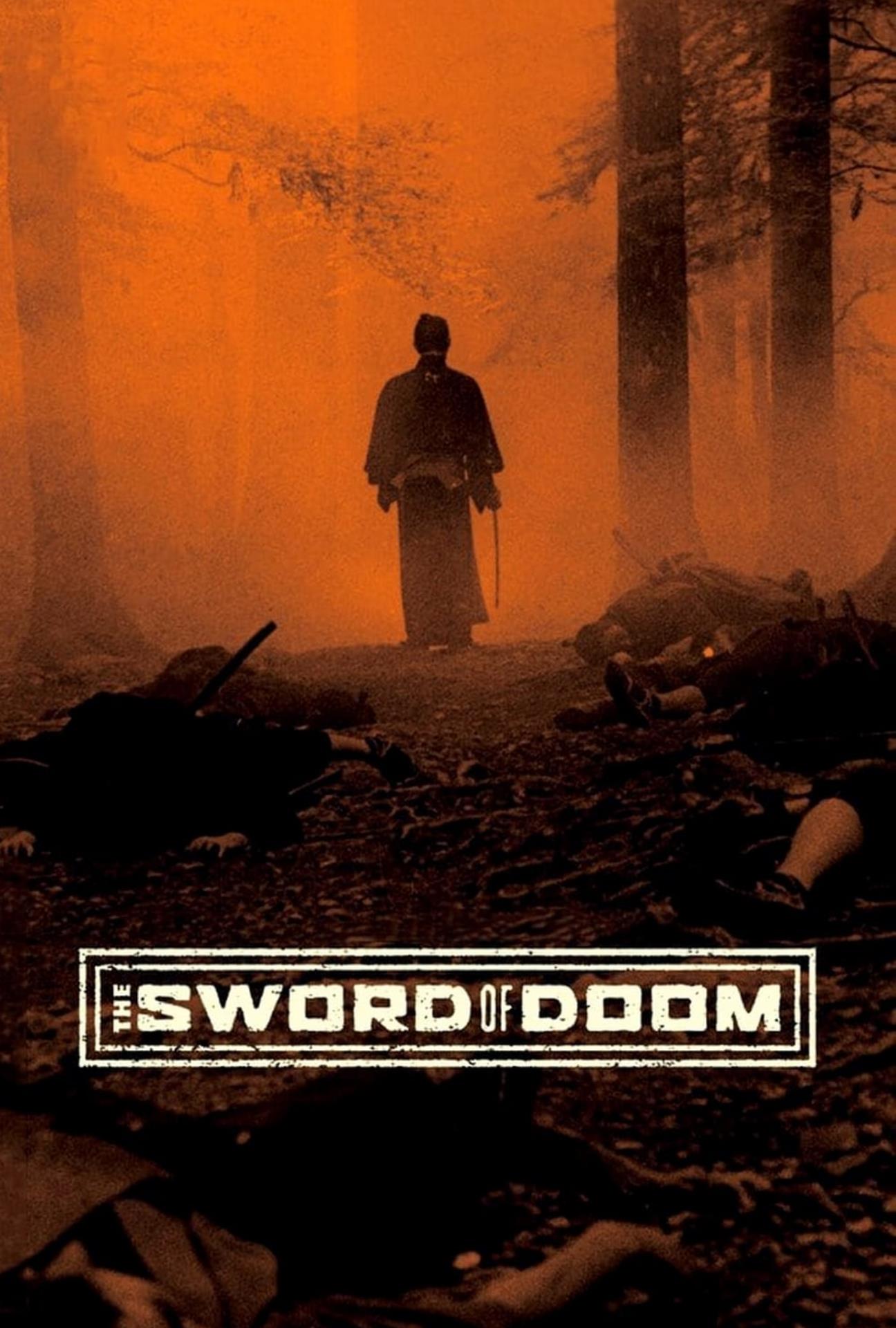 The Sword of Doom

Ryunosuke is a samurai with an unusual style of execution. Instead of maintaining honour, he is ruthless and brutal in his killings. He eventually finds himself pursued by a clan of other samurai after he kills one of their members in what was supposed to be a friendly fencing match. Two years later, he joins a paramilitary group known as the Shinsengumi, which specializes in murder and assassination. This is a perfect fit for Ryunosuke, who is secretly a sociopath.