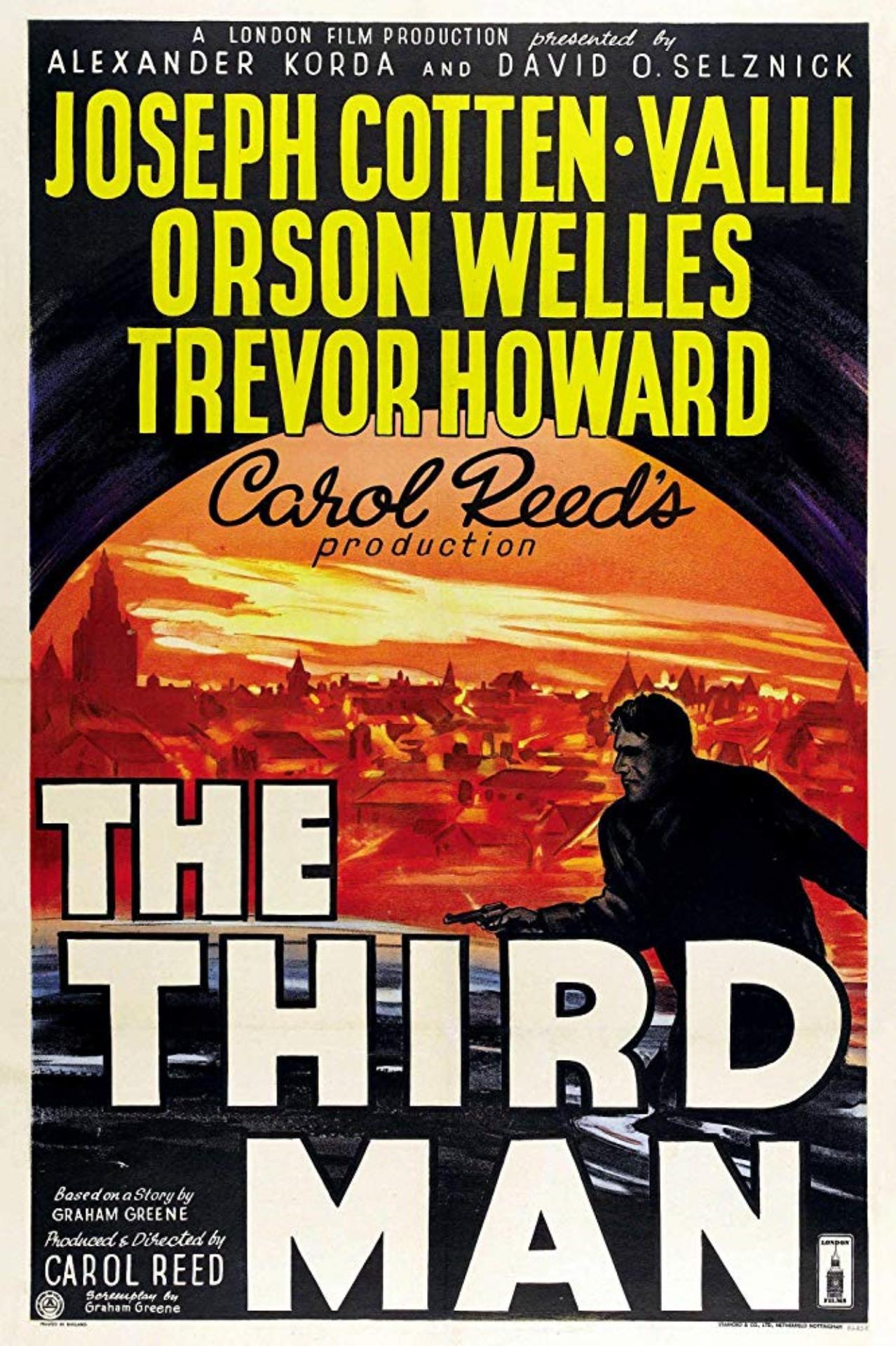 American migrant worker Holly Martins (Joseph Cotten) arrives in Vienna, Austria, to find that his employer has mysteriously been killed. Suspicious, he takes it upon himself to investigate his death. Set shortly after the Second World War, The Third Man centres on the mysterious murder of Martins’ employer and the strange circumstances surrounding it. In 1999, the movie was voted one of the greatest British films of all time by The British Film Institute, and was ranked the second-best British movie of all time by Time Out magazine. .