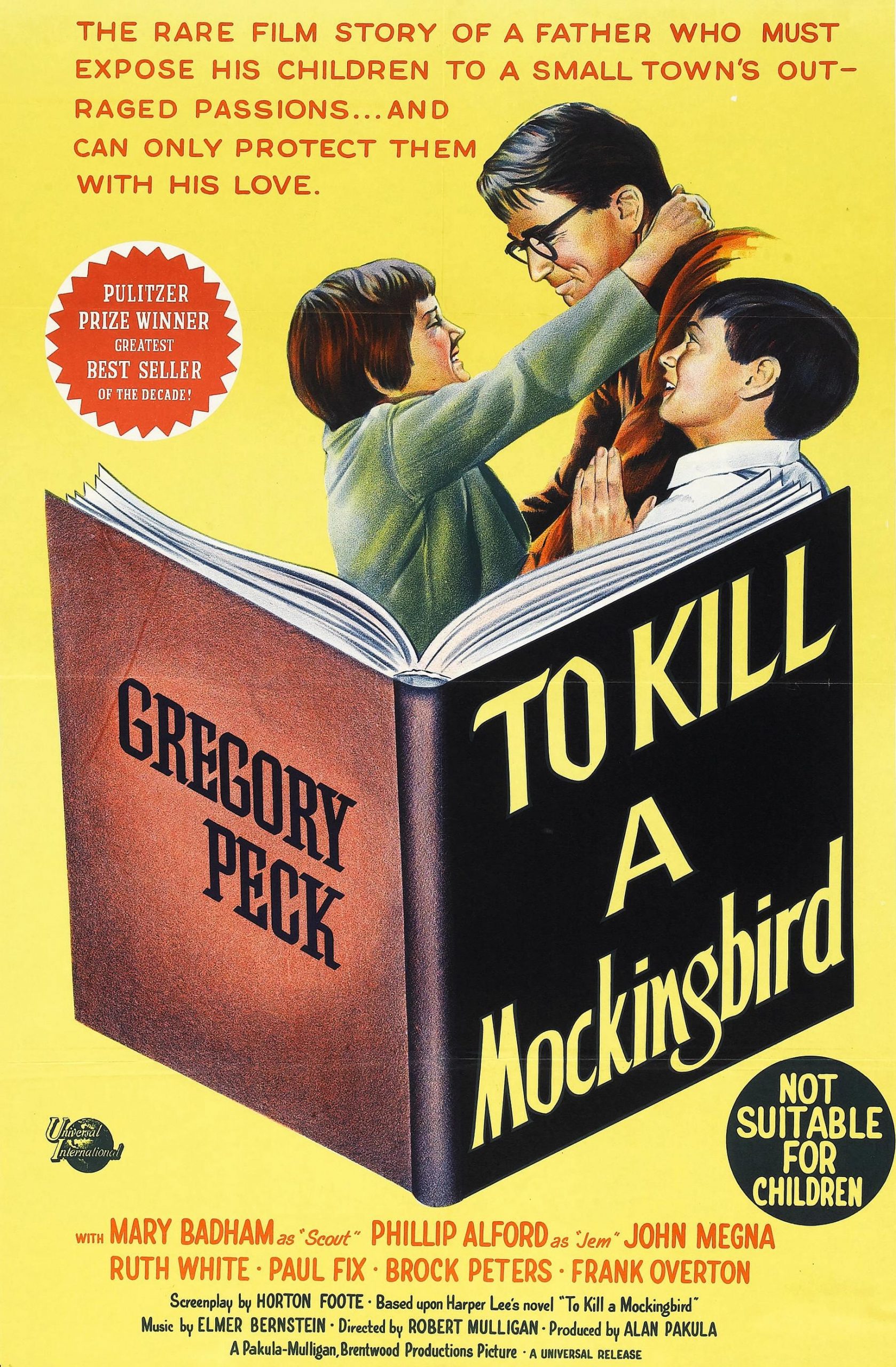 To Kill a Mockingbird – Movies that Mattered Talk

In the Depression-era South, Atticus Finch defends a black man against an undeserved rape charge and his children against prejudice.