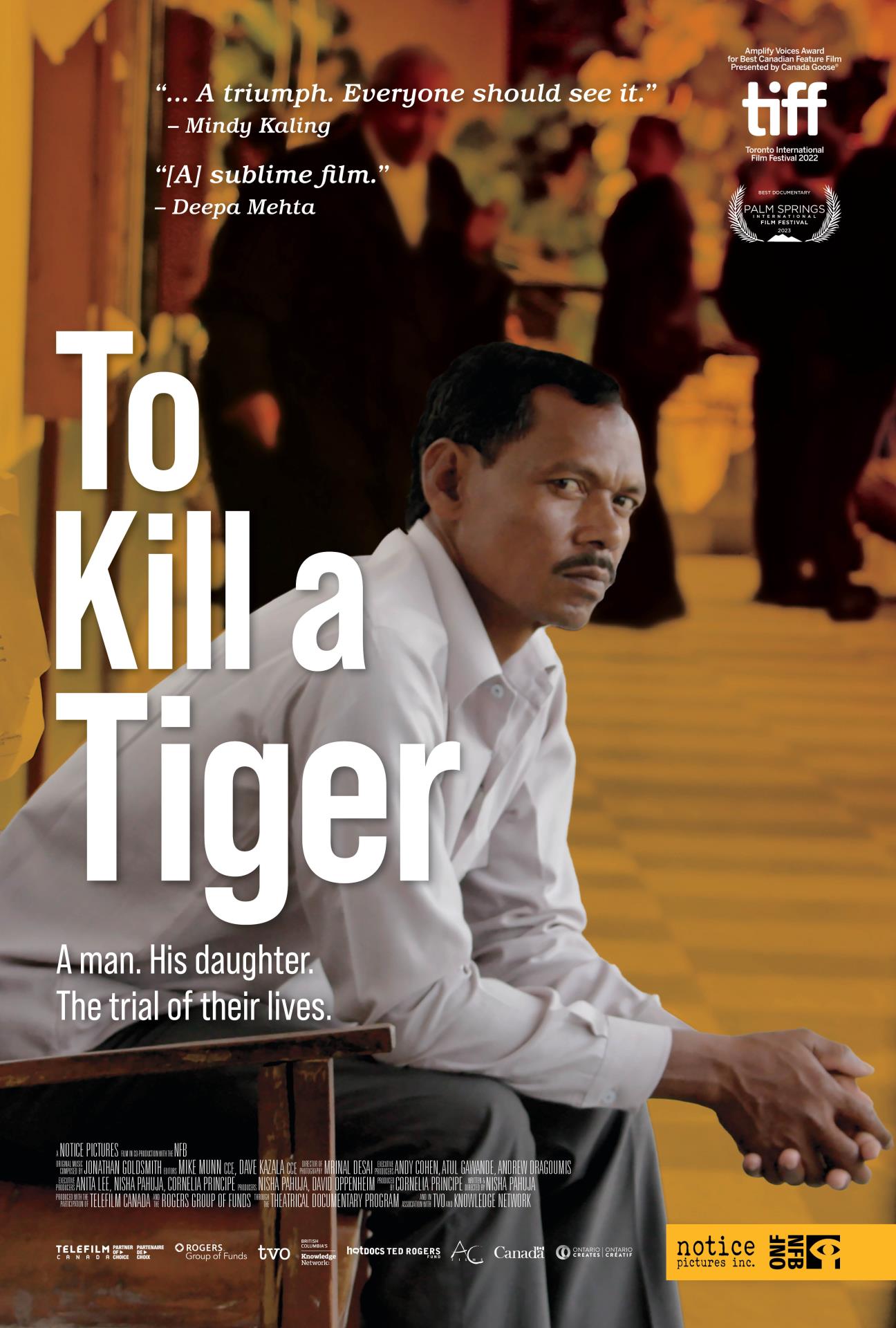 To Kill a Tiger 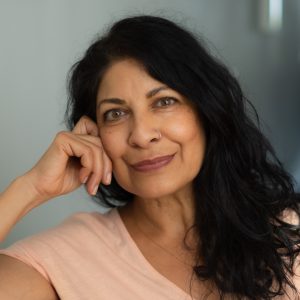 Nisha Pahuja was born in New Delhi and raised in Toronto. She has directed the documentaries Bollywood Bound (02), Diamond Road (07), and >The World Before Her (12). To Kill A Tiger (22) is her most recent film. Photo credit: Mrinal-Desa

In a small Indian village, Ranjit wakes up to find that his 13-year-old daughter has not returned from a family wedding. A few hours later, she’s found stumbling home. After being dragged into the woods, she was raped by three men. Ranjit goes to the police, and the men are arrested. But Ranjit’s relief is short-lived, as the villagers and their leaders launch a sustained campaign to force the family to drop the charges.

A cinematic documentary, To Kill a Tiger follows Ranjit’s uphill battle to find justice for his child. In India, where a rape is reported every 20 minutes and conviction rates are less than 30 percent, Ranjit’s decision to support his daughter is virtually unheard of. With tremendous access, we witness the emotional journey of an ordinary man facing extraordinary circumstances. A father whose love for his daughter forces a social reckoning that will reverberate for years to come.

Content advisory: themes and discussion of sexual violence and child abuse; mature themes; may be very disturbing for some viewers

A Notice Pictures Inc. and National Film Board of Canada Co-Production

“To Kill a Tiger is a story of how one family’s strength can overcome even the most heinous injustices. Nisha is an incredibly powerful storyteller and her film is a triumph. Everyone should see it.”