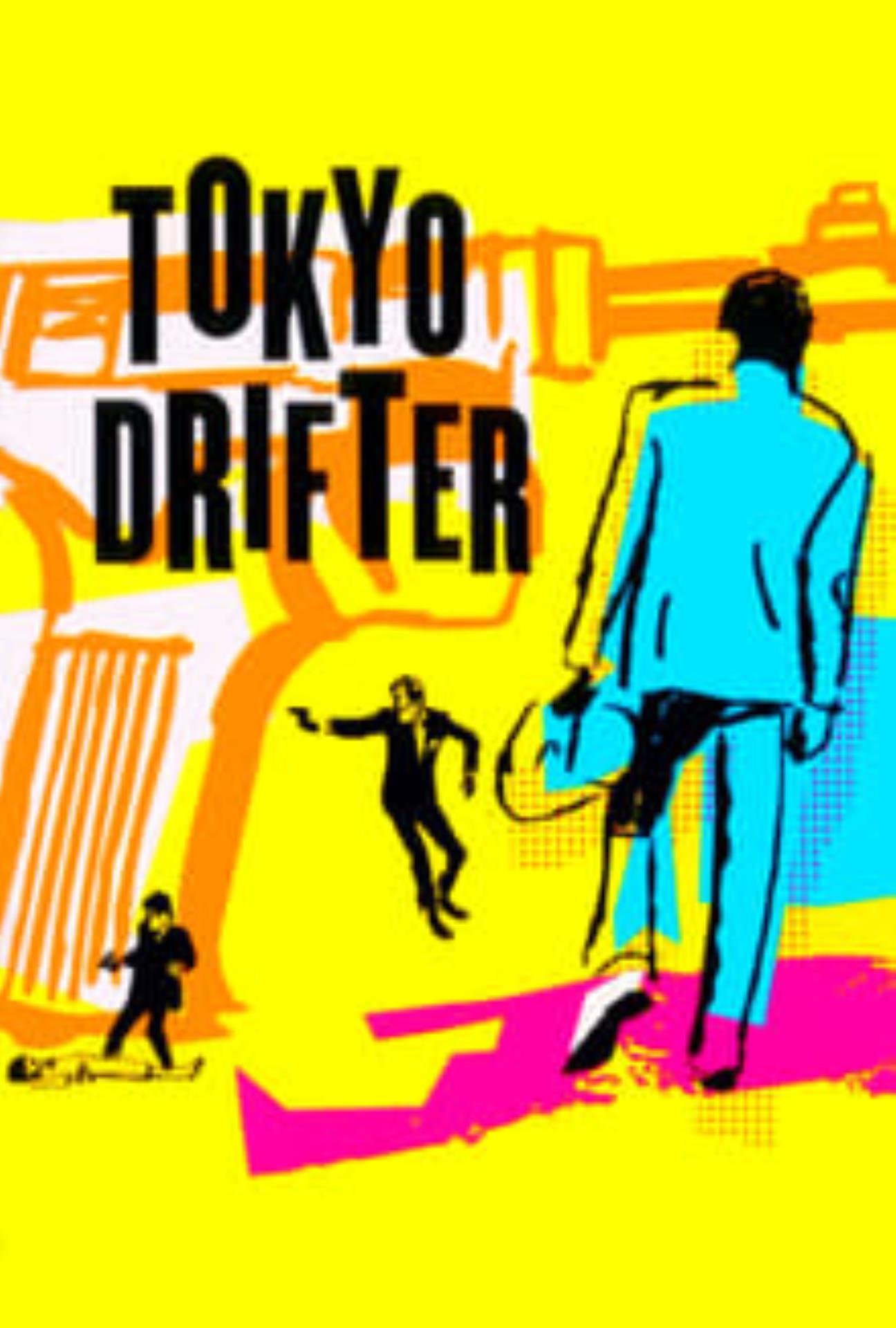 When an elderly Yakuza boss decides to disband his gang of mercenaries, a young hitman nicknamed Phoenix (Tetsuya Watari) has nowhere to run. He is completely incapable of enjoying his life when he is not participating in crime or getting into trouble, but fortunately for him, trouble is not far behind. He finds himself pursued by other Yakuza gangs, still thirsty for Phoenix’s blood after he killed several of their members during his life as a hitman.