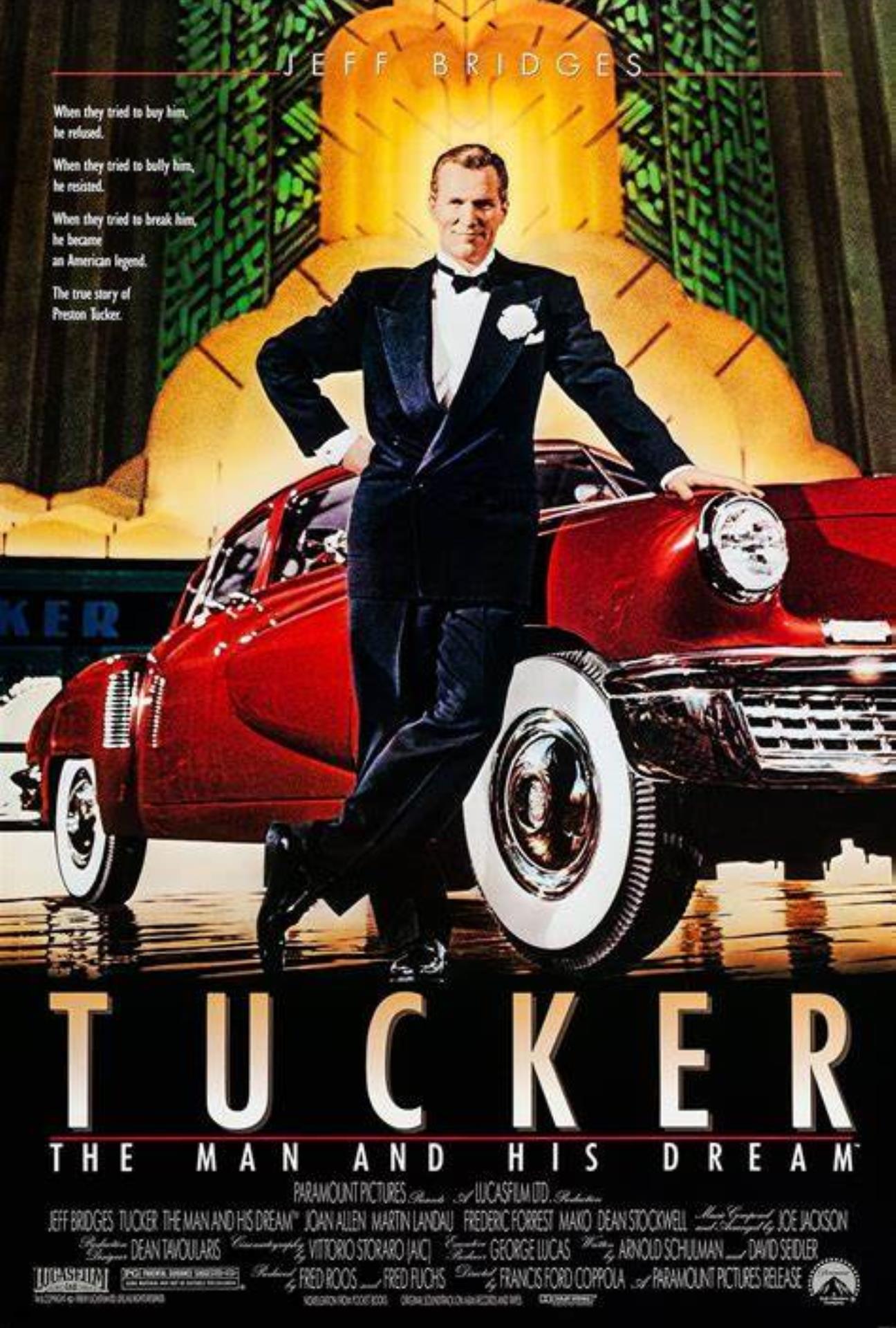 Tucker: The Man and His Dream

Get insight into the making of the movie!

Introduction and post-film Q&A with the Producer of Tucker: The Man and His Dream Fred Fuchs.

Preston Tucker is a dynamic engineer determined to create the car of the future. Against all odds, Tucker builds the Tucker Torpedo, but when his factory is shut down by Detroit’s Big Three auto manufacturers, Tucker must fight for his American Dream.