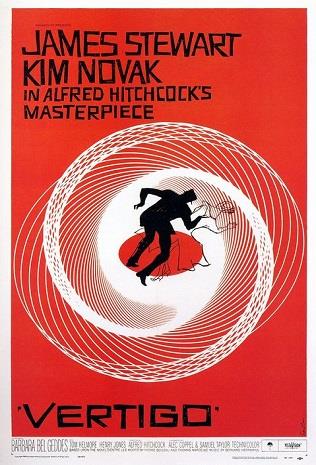 An ex-police officer who suffers from an intense fear of heights is hired to prevent an old friend’s wife from dying by suicide, but all is not as it seems. Hitchcock’s haunting, compelling masterpiece is uniquely revelatory about the director’s own predilections and hang-ups and is widely considered to be one of his masterworks.