We love the art of filmmaking at The Westdale! Since the COVID-19 pandemic has changed the way people watch movies, we have produced dozens of Film Talks online. We ask you to watch a film on your own and then experience the film talk about learning about the film’s history and the filmmaking process.

Watch all of our Film Talks 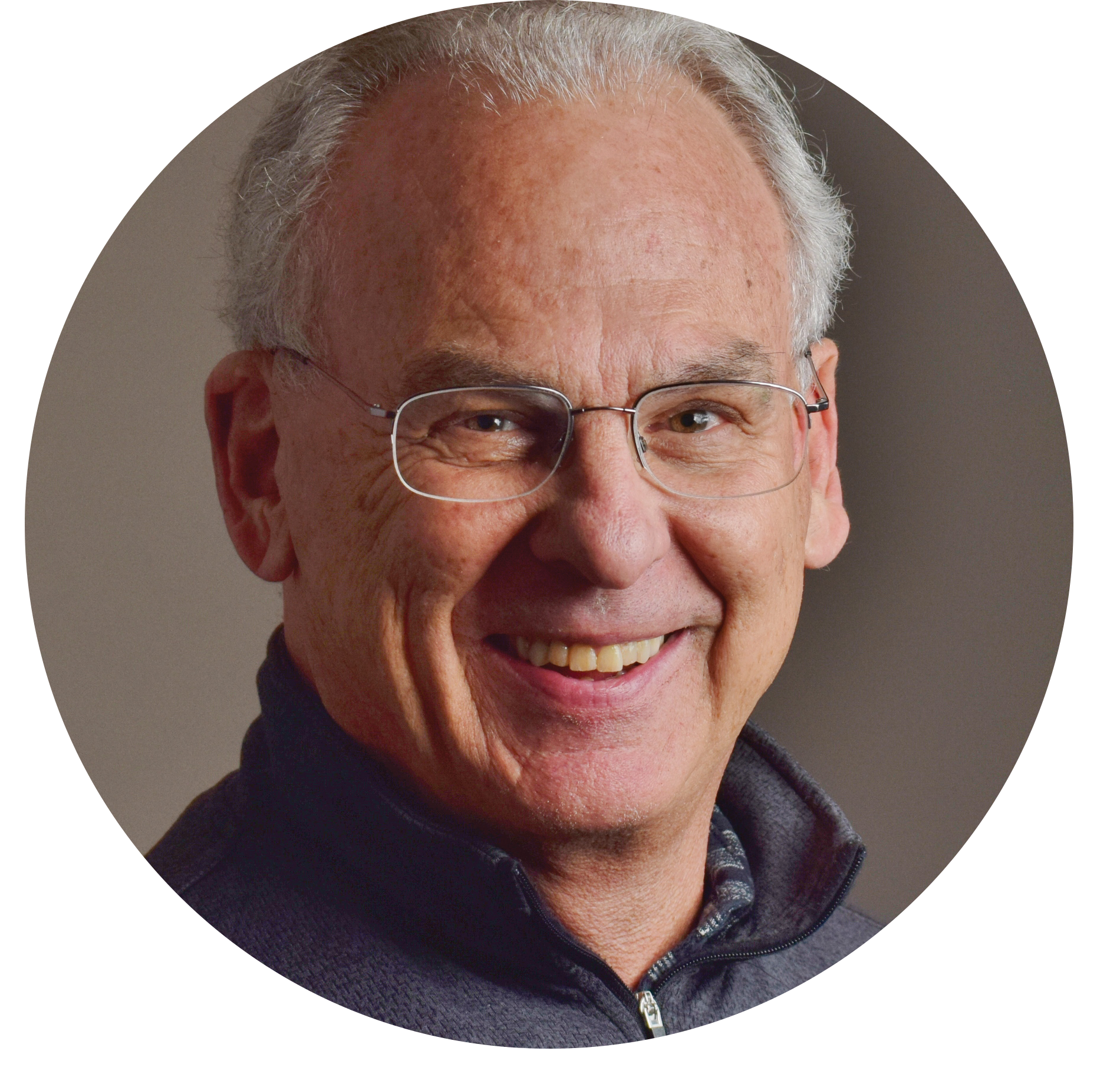 When notary Lebel sits down with Jeanne and Simon Marwan to read them their mother's will, Nawal, the twins are stunned to receive a pair of envelopes - one for the father they thought was dead and another for a brother they didn't know existed.

With Lebel's help, the twins piece together the story of the woman who brought them into the world, discovering a tragic fate forever marked by war and hatred as well as the courage of an exceptional woman.

In Arabic and French with English subtitles

Cannes Film Festival: Caméra d'Or (Golden Camera)
Genie Awards: Six including Best Motion Picture
In 2015, a poll of filmmakers and critics in the Toronto International Film Festival named it the greatest Canadian film of all time
This adaptation of an ancient Inuit legend was filmed in Inuktitut and directed by Inuit filmmakers - making ATANARJUAT the first feature film of its kind.

Set in Igloolik, in Nunavut, this is "a powerful drama, not a documentary," reminds the director Kunuk. "It demystifies the exotic, otherwordly aboriginal stereotype by telling a universal story." The clothes, spears, kayaks, sunglasses, and dwellings were all painstakingly researched. "We show how our ancestors dressed, how they handled their dog teams, how they argued and laughed.. confronted evil and fought back."

In Inuktitut, with English subtitles.

With MY WINNIPEG, iconoclastic filmmaker Guy Maddin continues in the freewheeling, genre-bending tradition that has made him one of Canada's most consistently intriguing and internationally respected artists. MY WINNIPEG is a documentary (or docu-fantasia, as he describes it) about his hometown. Equal parts mystical rumination and personal history, city chronicle and deranged post-Freudian proletarian fantasy, MY WINNIPEG - which is framed as a goodbye letter - blends local myth with childhood trauma. A deliriously layered provocation, MY WINNIPEG is outrageous, informative and wildly entertaining.

Join Fred Fuchs, Jeffrey Bender, and Karen Robins from the Alzheimers Society of Brant, Haldimand, Norfolk, Hamilton, and Halton to discuss AWAY FROM HER (2006)

Married for almost 50 years, Grant (Gordon Pinsent) and Fiona's (Julie Christie) serenity is interrupted by Fiona's increasingly frequent memory lapses. When it is no longer possible for either of them to ignore the fact that she is being consumed by Alzheimer's, the limits of love and loyalty are wrenchingly redefined.

Away From Her | Canadian Cinema Film Talk Series


Following a tragic schoolbus accident, opportunistic lawyer Mitchell Stephens descends upon a small town. With promises of retribution on behalf of the grieving community, Stephens sets to work on a class-action lawsuit. But beneath the town's placid surface, he discovers a tangled skein of deceit and forbidden desire that mirrors his own troubled life. Everyone, it seems, has secrets to keep. Through a skillful weave of past and present, Atom Egoyan explores the human spirit and its capacity for grief, loss and redemption.

The accidental mix-up of four identical plaid overnight bags leads to a series of increasingly wild and wacky situations.

When Peter Bogdanovich got the opportunity to make a film with Barbra Streisand, who had seen and admired the writer-director’s 1971 hit The Last Picture Show, his key idea was to showcase her in a picture inspired by ’30s and ’40s screwball comedies like Bringing Up Baby (1938). The result was the 1972 hit What’s Up, Doc?, a movie beloved by audiences – but not by Streisand, even though she’s superb as ditzy-genius college dropout Judy Maxwell, who meets bumbling, mild-mannered “musical archaeologist” Howard Bannister (Ryan O’Neal) and turns his life upside-down, sideways, and back-to-front.

A married couple files for an amicable divorce, but find it harder to let go of each other than they initially thought.

With this 1937 film from director Leo McCarey, the quickly blossoming screwball sub-genre recruited one of its giants: Cary Grant. Before this film, Grant had impressed in supporting roles but had not yet quite hit the big time. The Awful Truth changed all that, establishing him as Hollywood’s debonair light comedian par excellence and the perfect fit for a run of screwball comedies and comedies of remarriage that includes Bringing Up Baby, Holiday (1938), His Girl Friday (1939), My Favorite Wife (1940) and The Philadelphia Story (1940).

Where to watch THE AWFUL TRUTH (1937): https://www.justwatch.com/ca/movie/the-awful-truth

A flamboyant Broadway impresario who has fallen on hard times tries to get his former lover, now a Hollywood diva, to return and resurrect his failing career.

Watch 20TH CENTURY (1934) on your own and then join Fred Fuchs and Jeffrey Bender to delve into the production, artists, and story of the film.

Where to watch 20TH CENTURY (1934): https://www.justwatch.com/ca/movie/twentieth-century